I’m a writer who lives in British Columbia. I have a first-class honours degree in biology from Simon Fraser University and a professional teacher’s certificate from the province of British Columbia. I have many years of experience in teaching high school biology, chemistry, science, and information technology. I specialize in writing articles about life sciences and nature but also enjoy writing about other topics, including the beautiful part of Canada where I live. 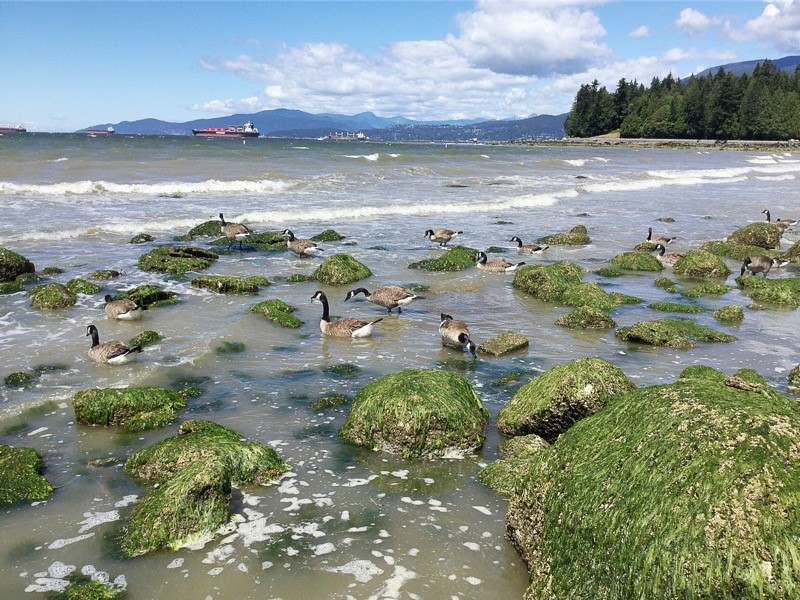 Canada geese that I photographed in Stanley Park in summer

I’ve been a writer and an avid reader since childhood. The written word has always been important to me. Though today I mainly publish nonfiction, I continue to create short stories and poems as I did when I was a child.

I was born in England and spent my childhood in Wales. I came to Canada with my family when I was a teenager and have lived in several provinces. I currently live in the Greater Vancouver area, or Metro Vancouver as it’s often called.

I have a biology and nature blog and a blog about the biological basis of health. In addition, I write at HubPages and its niche sites. All of my posts on BC Write are related to British Columbia in some way. Within this larger theme, they focus on the topics that most interest me: observations made during my walks, the arts, nature, biology news from local institutions, and other discoveries that catch my attention. 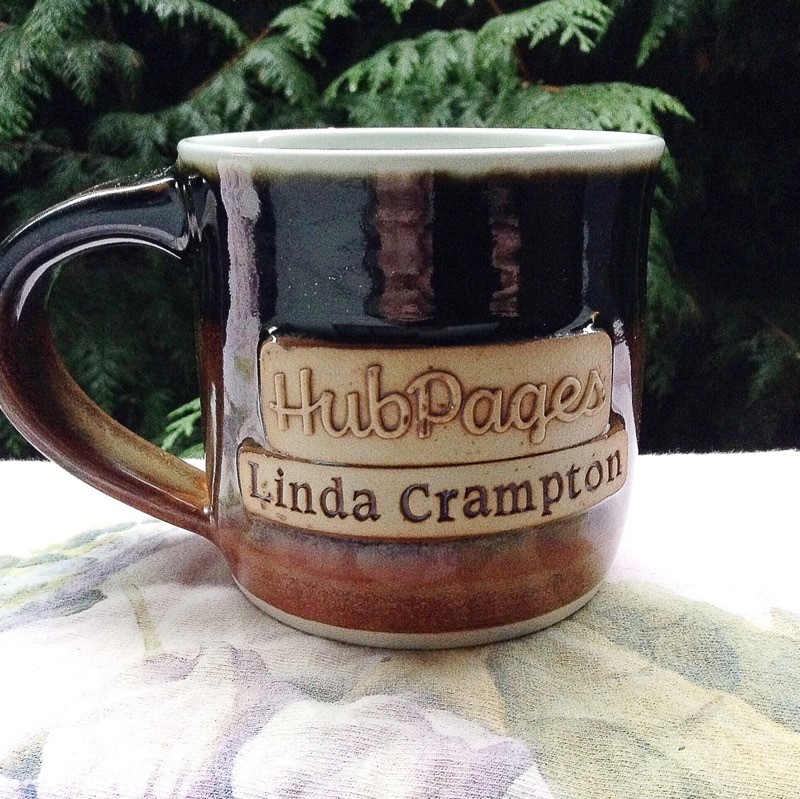 One of my HubPages mugs

I have received three Hubbie Awards over the years. They were based on votes from other writers at HubPages. They include the award for the best article, the most beautiful article, and the most academic writer. (The categories for the awards change slightly each year.) I received personalized HubPages mugs on each occasion. One of them is shown above.

Many of my articles and posts are inspired in some way by my walks. My dog often accompanies me on my trips. I always have a camera with me when I leave my home and enjoy taking photographs. I walk in urban, suburban, and rural areas. In suburban areas, I try to take a route along paths bordered by nature or along sidewalks that pass by people’s gardens. On urban walks, I look for containers of flowers or small landscaped areas. Any walk is fun, but it’s always better when I discover plants or animals. 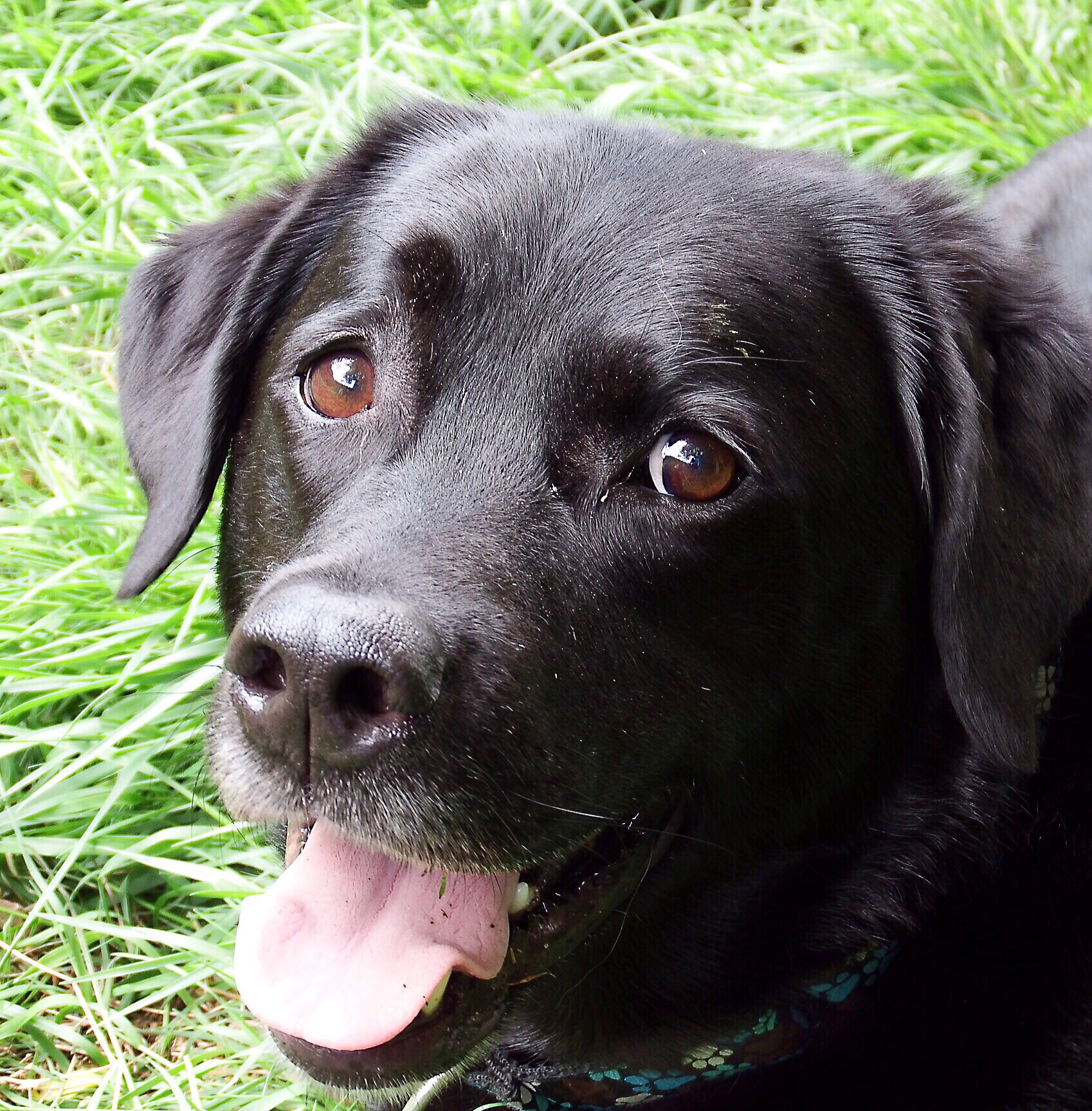 The photo of the golden retriever and me shown on this site was taken by my sister. The photo represents me at several places online. Sam had just been for a long and enjoyable swim while we were camping, which is why his coat looks ruffled.

I’ve had many pets over the years, including dogs, cats, birds, a hamster, gerbils, and goldfish. My family currently includes two dogs and three cats: a Labrador retriever, a Leonberger, two ragdolls, and a rescue cat. Misha, my Lab, is shown in the photo above. The photo was taken some time ago. He recently had his eleventh birthday, but I think he’s still cute. 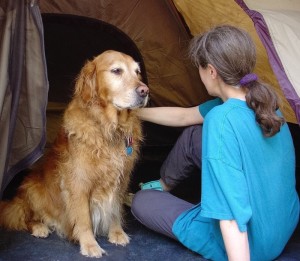